The luxury property market has recorded a series of transactions, including of houses. According to market sources, one of the houses in Springfield Garden, No. 5-9 Shouson Road West, South District of Hong Kong Island, recently changed hands for $118 million. Springfield Garden's back row A-type double-sized house, with an area of ​​2,454 square feet, has 3 bedrooms and 3 en-suites. It is reported that when it was put on the market in June this year, the asking price was about $120 million. After that, the owner reduced the price by about $2 million and sold it for $118 million, with a square foot price of $48085, which is the market price level. It is understood that the original owner spent $33 million to buy it in 2006, and resold it for 16 years, with a book profit of $85 million. During the period, the property appreciated about 2.6 times.

The A-type house on the Palm Path of the Redhill Peninsula in Tai Tam, with an area of ​​2,730 square feet, 4 bedrooms and 2 en-suites, was recently sold for $85 million, or $31,136 per square foot. It is understood that the original owner spent $38 million to buy the above property at the end of March 2006, and resold the property for about 16 and a half years, with a book profit of about $47 million, and the property appreciated by 1.24 times during the period. 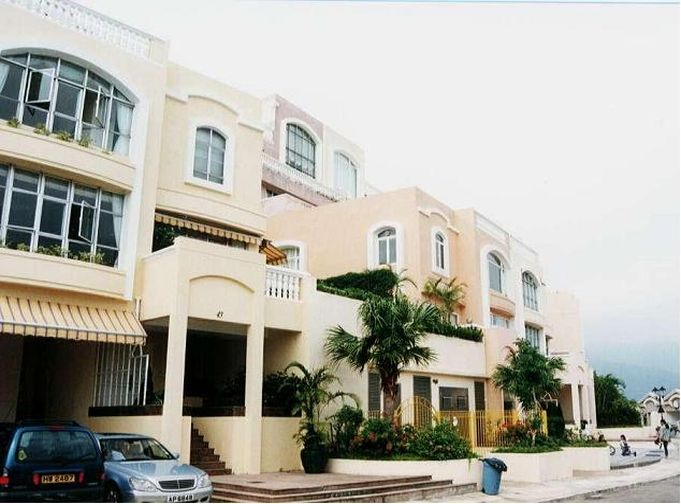